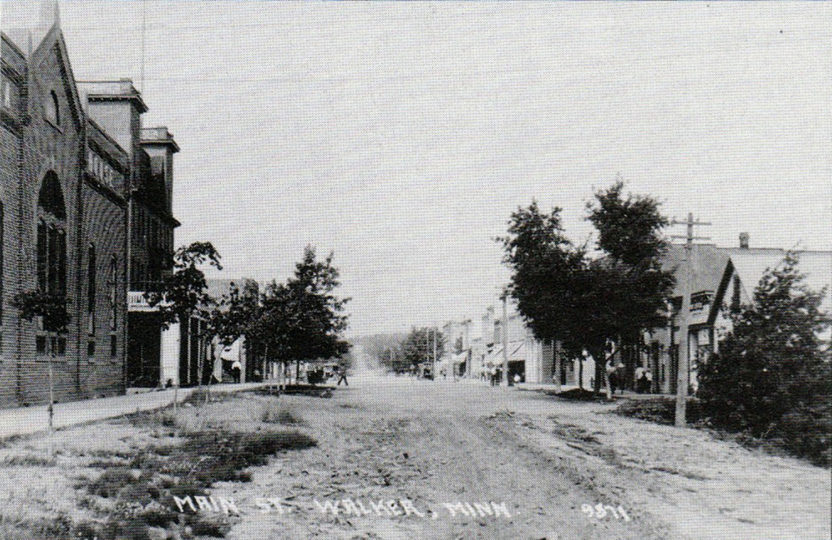 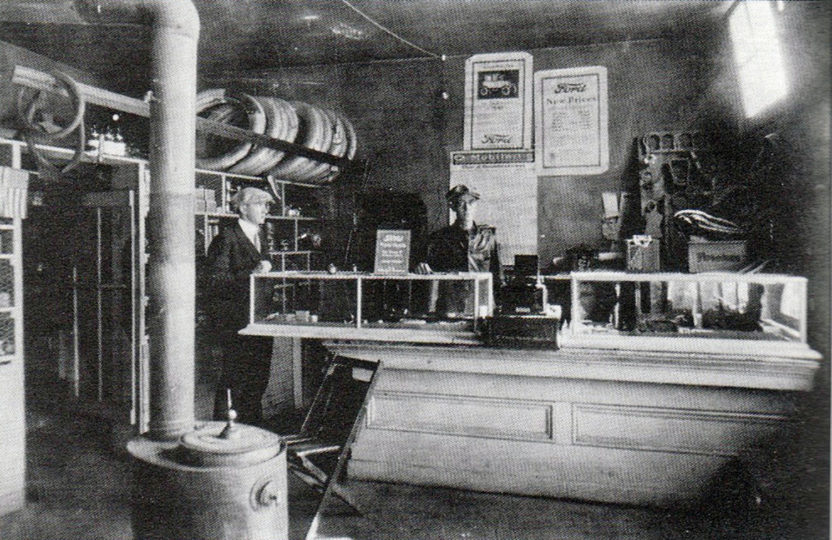 A Proud and Extensive History

Walker, Minnesota has a proud and extensive history chronicled in books found at their local library. Much of the following information and photos were taken from one of the Walker Yearbooks.

Carrol Lampert started his woodworking career building boats with his father, Lloyd, in Hackensack. They operated Shady Oaks Resort on Lake George in the 40’s. During the winter months, Carroll cut and stored ice in the ice house for summer use. In 1960, after the Army, Carroll relocated to the Minneapolis area and opened a cabinet shop in his family home he shared with his wife JoAnn, whom he married in 1958.

In 1975, they moved back north and decided they needed to expand their space, growing too large to operate the business from their home. They purchased the Walker Opera House building in 1976. Prior to their occupancy, the building had also been home to Bennett’s Ford Garage, Bacon’s B&B, Coast to Coast, Rustin’s Hartz, Erickson’s Hartz and Whole Groceries. Lamperts remodeled the basement and an addition was built, as well as expanding into the back of the theater building.

Carroll and JoAnn’s children joined the business they worked alongside their sons, Greg and John, and their daughter, Jackie. Jackie’s husband, John Duff, also joined the family business.

Lampert’s Cabinets, Inc. is known as a high quality manufacturer of custom living area cabinetry. Our cabinets have been featured in numerous award-winning homes in the Minneapolis-St. Paul area Parade Of Homes. Our living area cabinets are showcased in homes and businesses across the state of Minnesota, as well as areas in Iowa, Illinois, Wisconsin, North and South Dakota.